Recently covered by Triple J's Hack program, 'hangxiety' is that anxious feeling of dread that may be experienced the morning after a night of drinking.

As previously reported by Lyre's, for some people it can be so debilitating that it is reason enough for them to want to cut out booze entirely. 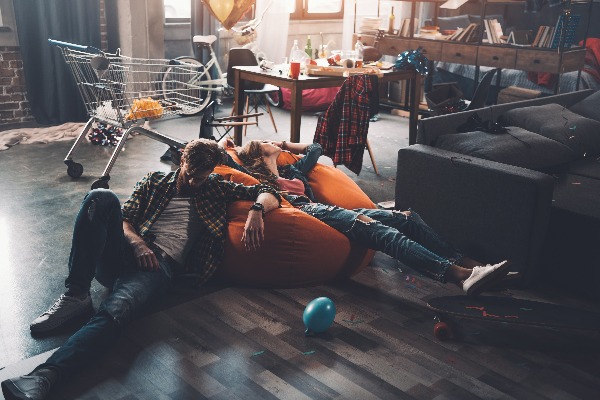 This can be a daunting prospect, with alcohol so deeply embedded into social occasions.

And up until very recently, people choosing not to drink have have been subjected to some pretty paltry alternatives to alcohol.

In fact, 74 per cent of these people surveyed on behalf of Lyre's report being "barely or not at all satisfied" with the non-alcoholic drink options available to them in pubs and bars.

Yet 89 per cent of people said these alternatives were important to them, and many reported some pretty awful 'hospitality' experiences when going alcohol-free.

"I was laughed at and judged by the bar person when asking what alcohol-free options they have," said one.

Another person said: "I was told the only options were juice and fizzy drinks, as if I were a child."

Fortunately, some forward-thinking venues are realising the importance of catering properly for non-drinkers.

Ninety five per cent of our survey respondents said they were more likely to visit pubs and bars that have good non-alcoholic options.

And, on the occasions that people did enjoy good non-alcoholic experiences, they were able to recall them vividly. 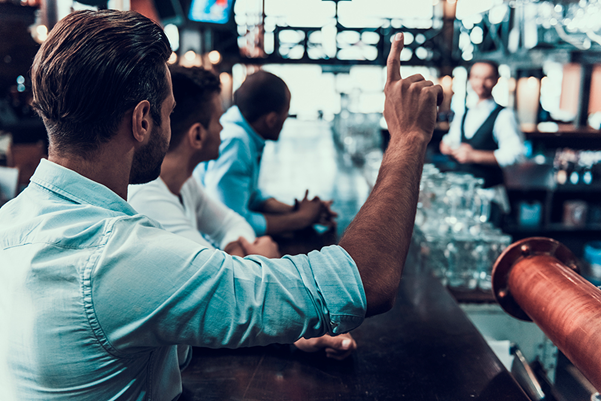 "The best experience is when the bar staff says they can do anything alcoholic in a non-alcoholic version," said one.

"Being made a delicious AF gin & tonic, in a proper glass with lime and cucumber. I wasn't missing out on anything!" said another.

As more pubs and bars begin to introduce great alternatives to your favourite spirits, like Lyre'sNon-Alcoholic Spirits, these anecdotes will hopefully become the norm.

To update an old adage, the most effective hangxiety cure is surely avoiding alcohol in the first place.